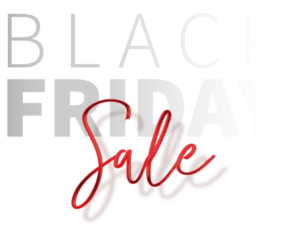 In only two hours, with an average response time of 15 minutes, our expert will have your problem sorted out.

For a single, all-inclusive fee, we guarantee the continuous reliability, safety, and blazing speed of your servers.

We have used virtual servers or bare-metal servers to host applications before the arrival of docker. We don’t need to worry about much when it comes to securing these types of servers, because we only need to focus on the hosted server environment and the application.

The resource quotas feature allows us to set the limit for memory and CPU resources that a container can use.

This feature will also help to keep the docker environment efficient and also prevents the container from dominating the system resources.

It improves security by protecting against malicious activities by limiting container resource usage.

If you are running a container as a root user it will change the uid and gid according to the root user. Then it will not allow specific functions by using normal users to run the container.

Running a container as a root user will allow more access to the server or containers (depending on how you are running the containers). So it will be better to create the docker file by mentioning a specific user for that container.

Control groups are used for resource accounting and limiting. It can control the share of memory, CPU, disk I/O and hence helps to prevent the system down by exhausting these resource usage by containers.

Also, control groups will prevent one container from accessing data and processes of another container.

You need to use trusted users for running docker containers and docker daemon. Otherwise, Docker daemon supports a TCP socket that can enable remote control over the network. If you have enabled this feature, then it will allow unencrypted communication.

Dockers work with existing built-in features such as SELinux and AppArmor. SELinux policies like features can improve docker security.

RHEL based systems come with SELinux feature default. We can enable the SELinux policy for docker containers by using the “–SELinux-enabled” flag.

We need to confirm the security measurements for setting the docker environment properly. If you need any assistance in securing the docker container, our DevOps experts are available at any time for you. 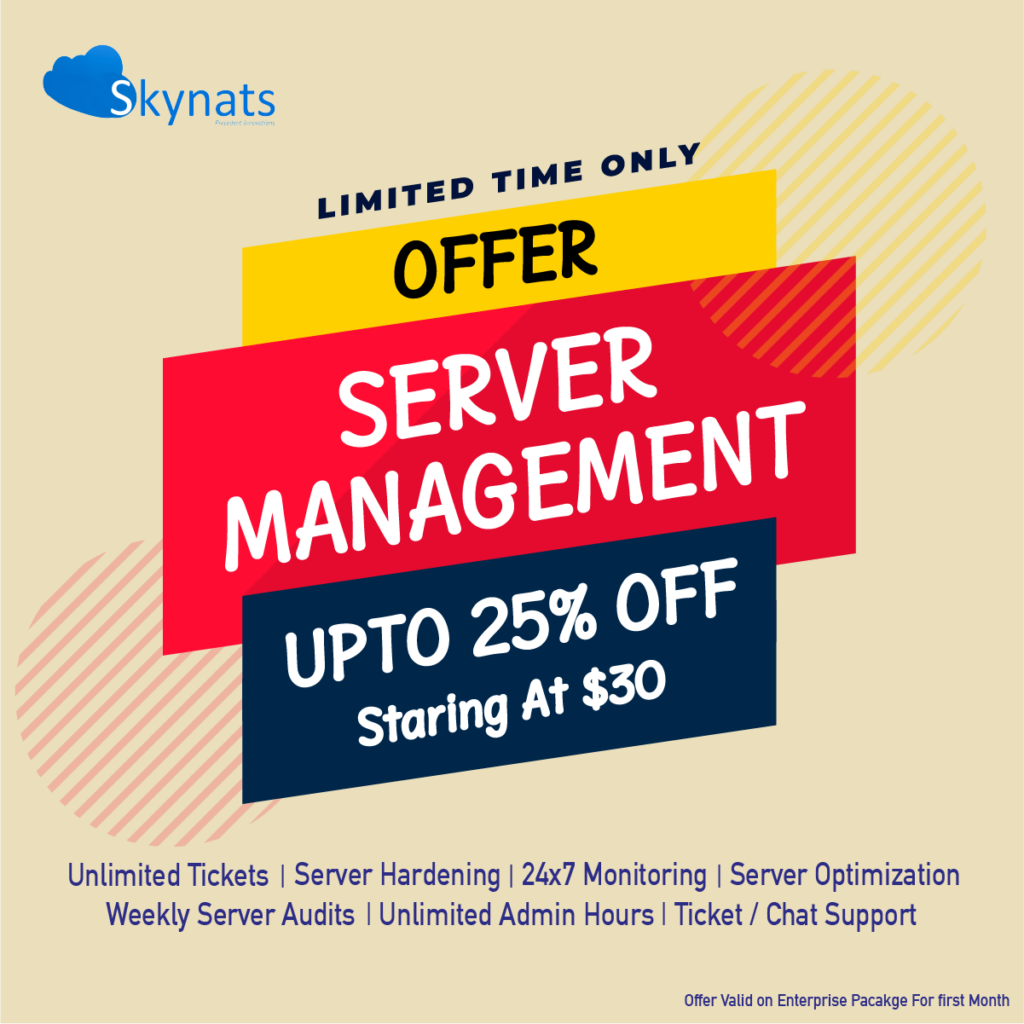 How To Install An SSL Certificate On Virtualmin?

How to Install Netdata on Centos7

How to solve the “SMTP Error: Failed to connect to server” Error?

How To Handle With High Load On Servers?

How to Install MongoDB on cPanel?

How to fix Cloudflare 403 forbidden error

How to choose the right cloud services for your business?